Just wanted to share a Trim Healthy Mama Non Scale Victory. I started this program at the end of April. Was having good success and my oldest son, 17, wanted to do it with me.

The top photo is from Mother’s Day, he began the next day. The lower photo is from this morning, about 3 months of being on plan. I do not know the exact amount he has lost, but he has started running too, which has helped, and is now forcing us to modify his diet again to accommodate this new exercise regime. We need to add more carbs for sure but he has learned what foods he can and cannot mix in one sitting in order to maintain on days he is at school or elsewhere. He now finds it easier to find foods to eat, but like a teenager, he still splurges.

So proud of him and just wanted to share. 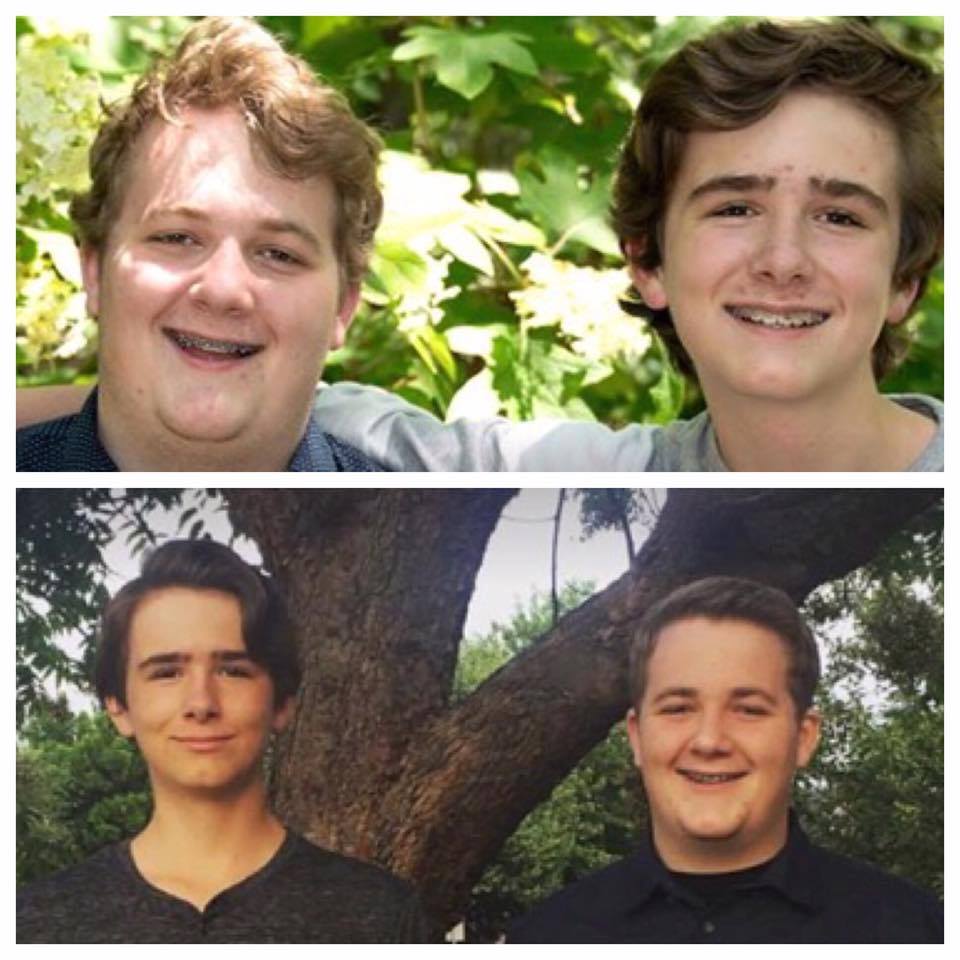