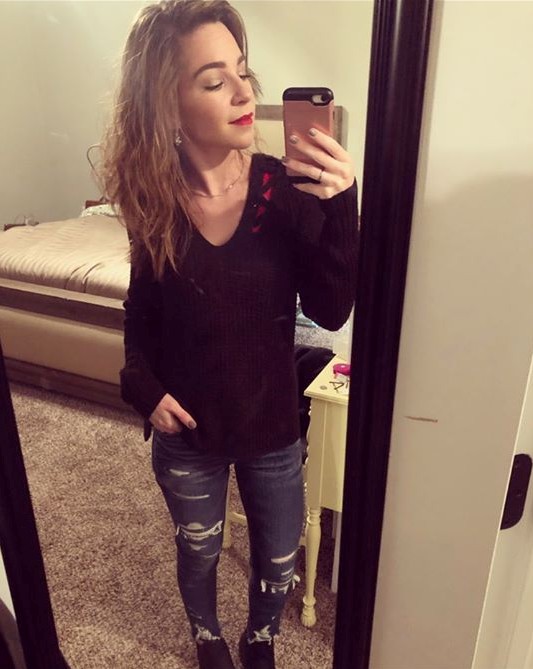 *We received this beautiful testimony from Leea. She has allowed us to share it with you…

Dear Serene and Pearl (and Danny),

I want to thank you from the bottom of my heart for your encouragement on the Trim Healthy Podcasts (Poddys) and for sharing this way of fueling the body with the world. I was introduced to THM as a teenager. My mom started eating on plan 8 years ago and had great success.

I had always been very petite at 5’1″ and 90 pounds while eating pretty much whatever I wanted. I got married at 20 and my diet became even worse. Lots of fast food, boxed meals, etc. caused me to pack on 30 pounds. Two years after getting married, I found myself unexpectedly pregnant. I was extremely excited, but found myself facing the knowledge that my baby had stopped growing at 8.5 weeks. I was devastated. The following summer, I decided to get really serious about my health. I was depressed, miserable, and had absolutely no energy.

I jumped into THM head first and became consistent with exercise, all with the goal of becoming healthy to support another pregnancy. Within 6 months, I had lost 25 pounds and found myself at goal weight in time for when I agreed my husband and I could start trying to get pregnant again. However, I became more and more terrified as the time got closer. I produced excuse after excuse for why it wasn’t time yet, all while the real reason was fear. My empty womb ached, but I was more afraid of trying and losing another little one than choosing to not get pregnant again. This caused major tension in my marriage. Our shared dream had always been to have a large family full of love. We wanted to have natural born babies and adopt those who had no one else to love them.

I started listening to the Poddys last summer. During the fall, I listened to the episode where Serene talked about her marriage tensions surrounding their dream of having a large family. It was like I was listening to someone talk about my life. Around the same time, Danny started talking about “What if you could?” As I listened to these Poddy’s, I clearly heard the Lord speak to me and say, “What if you knew you could get pregnant and deliver a healthy baby?” This stopped me in my tracks and I immediately responded with, “I would start trying to conceive today.” That was when I finally surrendered and agreed to try.

However, the fear didn’t just go away. I still fought it constantly. The stress and lies that the enemy kept bombarding me with prevented my body from behaving the way it was supposed to. I couldn’t ovulate. I didn’t accept this though… I used the concepts spoken of in other Poddy’s about speaking health to the body. Every day, I would speak to my body commanding my hormones to be level, my ovaries to produce a healthy egg, uterine lining to be perfect, etc. In April, I was driving and looked up to see a small portion of a rainbow in the sky. The sky was completely clear, with no clouds which would cause the rest of the rainbow to be obscured, so this really grabbed my attention. I just knew the Lord was telling me that He was going to visit us with His promised rainbow. The next day, I got a positive ovulation test. My declarations changed to speaking life over my womb. A few days later the nausea began, and a week after that I got a positive pregnancy test! While pregnant, I continued to speak health over my little one daily. My baby and I continued to be healthy throughout the pregnancy.

I went on to have a perfectly healthy pregnancy despite struggling with nausea and exhaustion until 30 weeks. I stayed on-plan with a couple cheats here and there, and I exercised regularly until 36 weeks. My OB allowed me to test my sugar levels at home for a week instead of drinking the drink, and my levels were perfect. I ended up having a rough delivery that ended with an emergency cesarean because he got stuck, but my baby was so healthy that he never went into distress when most would have. The nurses were amazed at how mobile I was in recovery and the doctor let me go home a day early because of how well I recovered. Thanks to collagen, I did not get any stretch marks and my incision healed very quickly. Within a couple of days postpartum, I had lost 15 pounds, and am still hovering there at 6 weeks postpartum. My milk supply has been great and my baby has packed on the rolls with ease.

Thank you from the bottom of my heart for not being afraid to confront our insecurities during the Trim Healthy Podcasts and for encouraging us to step out in faith. All three of you (Pearl, Serene, and Danny) are touching more lives in more ways than you know.

“Have I not commanded you? Be strong and courageous! Do not tremble or be dismayed, for the LORD your God is with you wherever you go.” Joshua 1:9 NASB 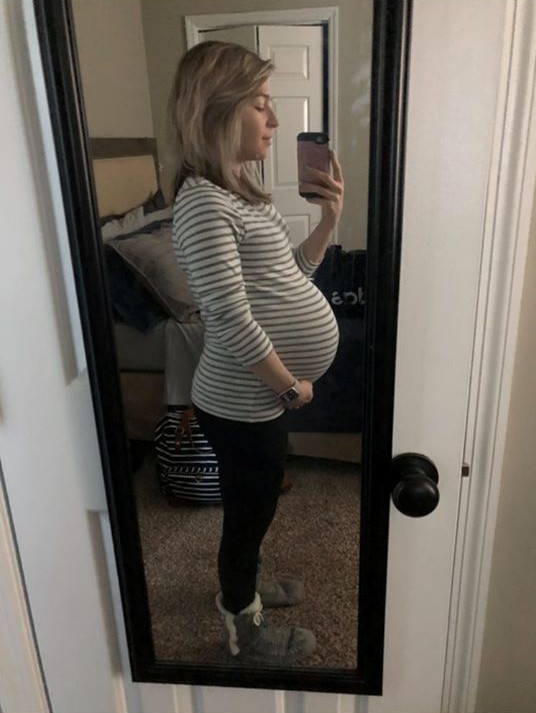 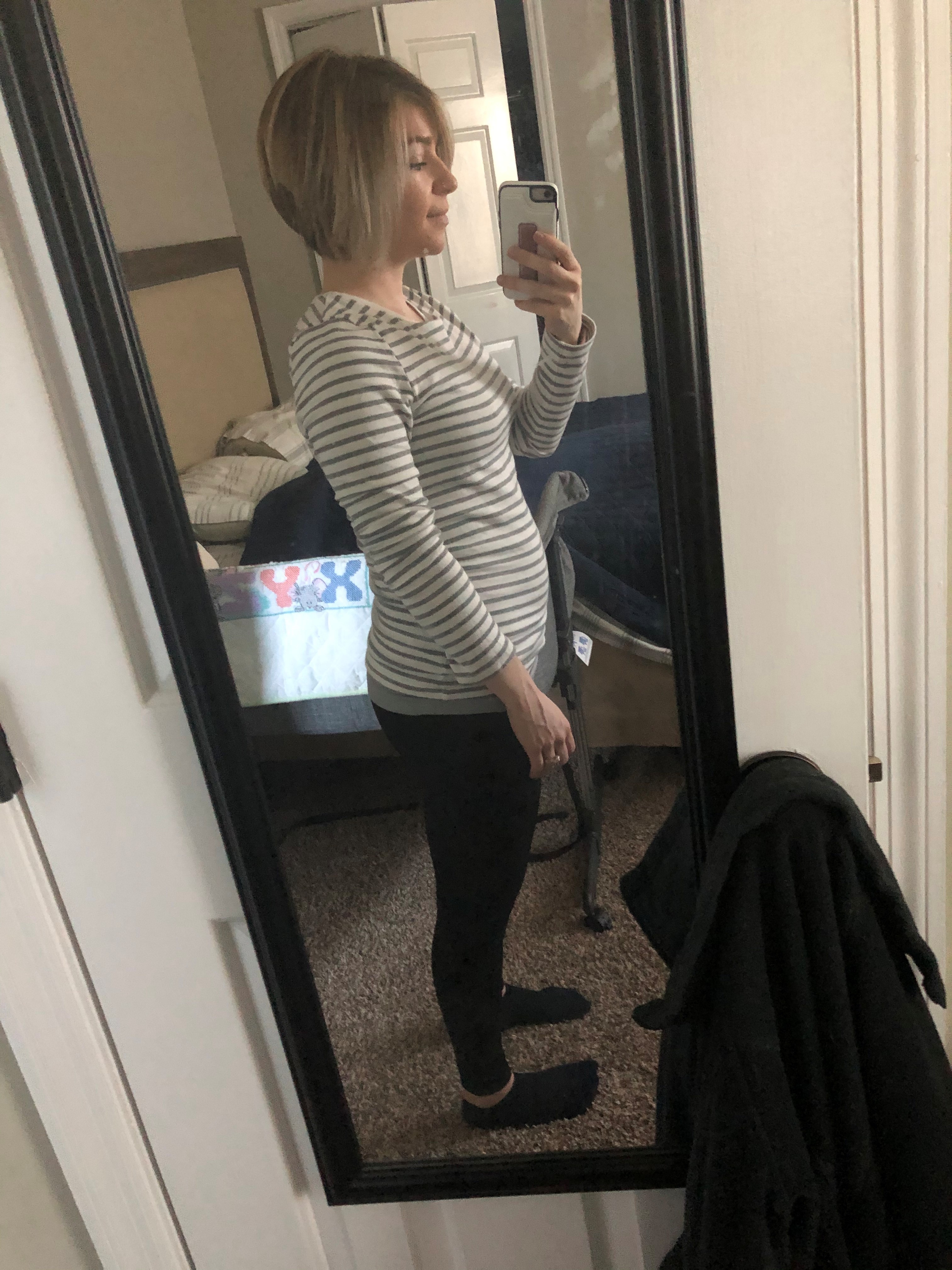 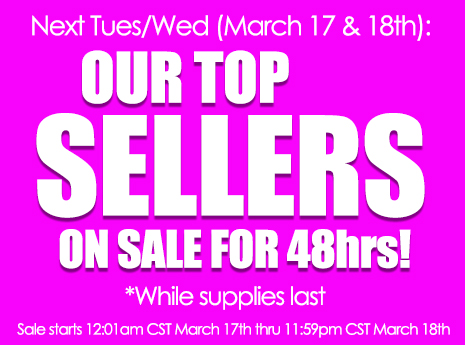 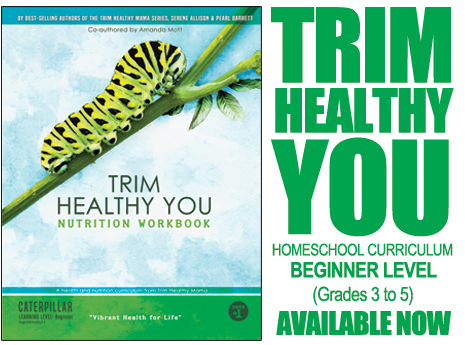 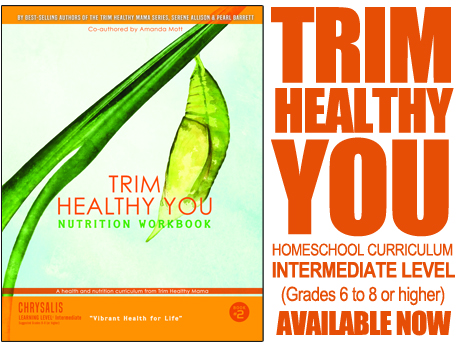 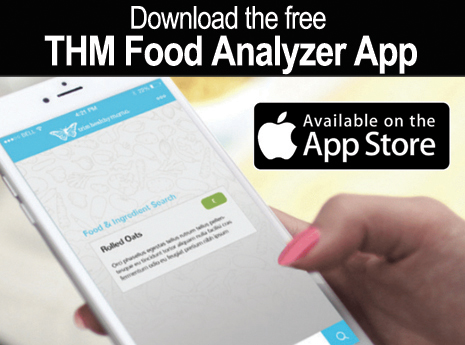 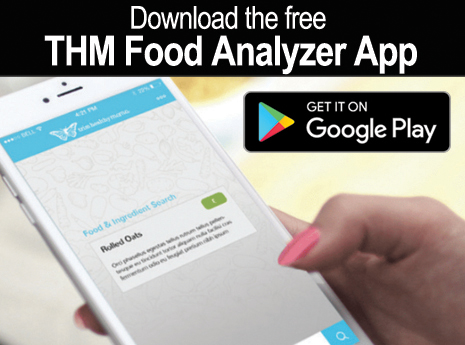