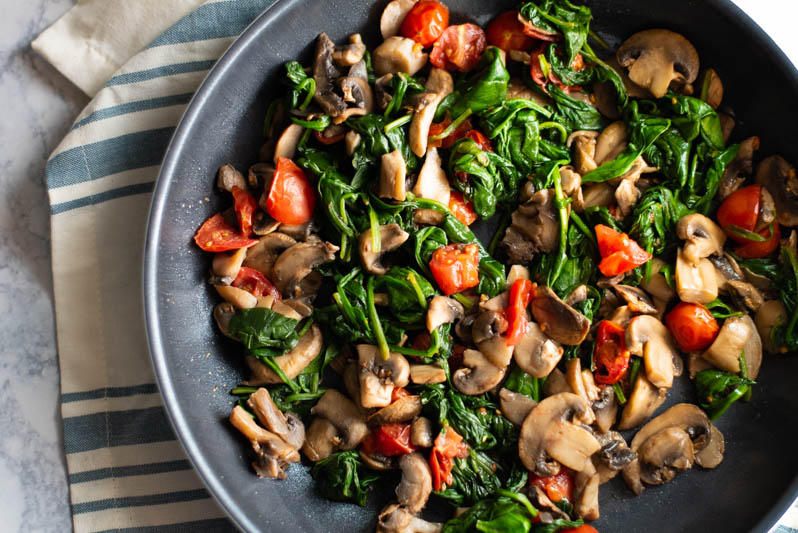 *NOTE: This is one of the 6 Helpful Hacks that you will find in the Veggieful Ultra-Trimming Menu in the member site.

This trio of super food veggies is your new disease fighting and weight kicking powerhouse. All three veggies involved here are even better for your body when cooked! Their disease fighting abilities are enhanced when their cells meet heat. (Please follow the suggestions below for getting even more out of the nutrition from mushrooms and tomatoes by putting them on your window ledge for a while before cooking). Best of all, this medley only takes minutes to make and can be used to whip up so many quick meals. Weíre making up a large amount here so you can enjoy it all week. If you run out before the week is up, just make up some more. It will take you less than ten minutes. Keep this hack on hand.

1. Spray a large skillet and set to medium/high heat.

4. Now add spinach and/or kale and toss all together until greens are wilted and any liquid that formed from the mushrooms cooking is mostly evaporated.

5. Store in a covered glass container in your fridge for easy access.

Mushrooms are your inexpensive secret weapon against disease. Plain old button mushrooms have shown to boost Type A antibodies (the first line of immune defense in your gut) and lower inflammation by 50 percent after just a week of eating a daily serving. Shiitake mushrooms showed a doubling in Killer T cells (cells that fight diseases) within just 4 weeks in people who started to consume them daily in one study. Mushrooms are one of the most powerful cancer fighting foods you can eat. An Australian study showed that eating just 1/3 of an ounce of mushrooms per day (about 1 button mushroom) is enough to reduce breast cancer risk by 64%. When women in the study included green tea in their daily diets along with mushrooms, their breast cancer chances were lowered to 89%Öwow! Even the humble button mushroom powerfully fights against cancer cellsÖ imagine what eating lots of mushrooms can do! Mushrooms help regulate your blood sugar, keep you full, heal your gut and protect against heart disease and stroke.

Before cooking your mushrooms be sure to pop them on a window ledge. This boosts their disease fighting powers through the roof! Fresh mushrooms go from having very little vitamin D to one of natureís highest sources of highest vitamin D in only one hour or two when exposed to sunlight. Penn State researchers found that UV light exposure caused button mushrooms to go from zero to 824 percent vitamin D. Other sorts of mushrooms like shiitake went from zero to over 1000! All you need to do is put your mushrooms in the sunlight in between the hours of 10 am to 3 pm and their levels should skyrocket.

– Why Cherry, Grape or Plum Tomatoes?

Little tomatoes have much more skin than their larger tomato cousins. Phytonutrients in tomatoes are concentrated largely in the skin. A study in Glasgow revealed that choosing cherry tomatoes over larger kinds could give you twice as many health boosting flavonoids. Lycopene is the major disease fighter in tomatoes and this is largely stored in the skin. Lycopene has been shown in several large studies (that tracked tens of thousands of people) that those with lycopene rich diets had significantly less incidence of cancer (many types of cancer but especially prostate cancer). When it comes to skin, Lycopene has show in studies to improve the defense of your skin so it burns less easily in the sun and actually reduces sun damage already done to your skin. Women who had a lycopene rich diet in one study were found to have significantly more pro-collagen in their skin, the very thing that keeps skin firm and less wrinkly. In a review of seven studies totaling over 100,000 people overall, researches found that those people who had the highest amounts of lycopene had almost a 20% reduced risk of stroke and significant reductions in heart disease.

Ditch the fridge for your tomato storage. Tomatoes will almost double their lycopene amounts if stored in your kitchen at room temperature on your counter. Storing below 10 degrees prevents lycopene enhancement. Also, lycopene is very hard for your body to receive through raw tomatoes. It is stored deep within the cell walls and the way to get it out and available to your body is through heat. Notice how tomatoes become a brighter red color when you cook them? This is lycopene becoming more available to you. Cooking transforms the lycopene molecules from very hard to absorb to easy!

– Why Baby Spinach or Kale?

Dark green leaves like spinach and kale are some of the most powerful disease fighting foods to ever enter your mouth and they only get more potent when you cook them. Another reason to cook your dark greensÖ spinach is high in oxalates (while kale is not) which can bind with calcium to form crystals and cause kidney stones in some people who are especially sensitive. Cooking causes the oxalic acid to leach out and dramatically reduces oxalate amounts. Remember thisÖ the darker the green, the more powerful the healing components in your leaves. For example, kale has 52 times the carotenes, 42 times the vitamin C and 30 times the vitamin K of iceberg lettuce. Spinach is not far behind. Dark leaves protect your heart, your blood pressure, your immune system, are powerful cancer and diabetes fighters and the list goes on and on. When it comes to getting the most health bang for your buck, choose baby spinach over mature leaves. A recent Swedish study found that baby leaves had significantly more polyphenols. Kale, on the other hand, is the opposite. To get the ultimate use of kale’s amazing disease-fighting powers go with mature kale leaves as these get more nutrients as they grow.

Want to get the most nutrition out of your leaves? Tear or cut them a little when you bring them home from the store then return to bag and store in the fridge before cooking. Being rough with your leaves by cutting or tearing is called wounding them and this increases antioxidant activity in the leaves as they try to heal. Yes, these leaves are still alive in your refrigerator and as they try to heal, their polyphenol levels can jump up 50 percent. 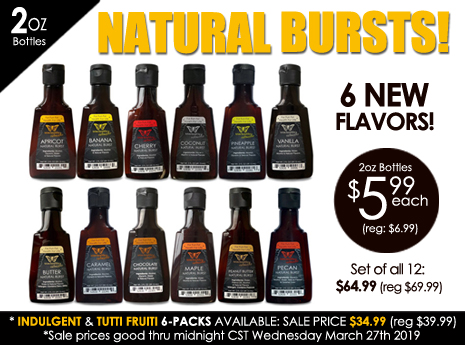 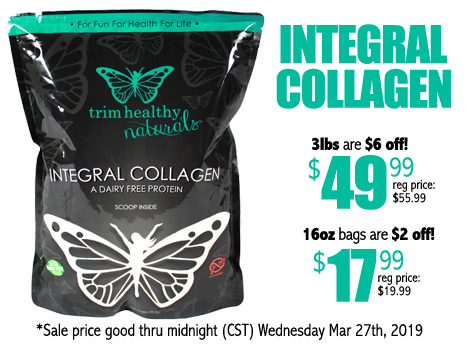 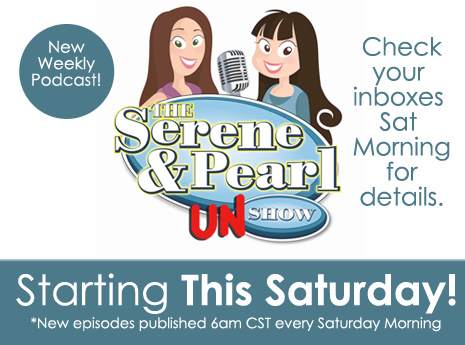 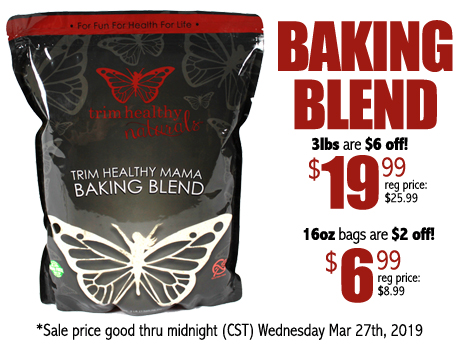 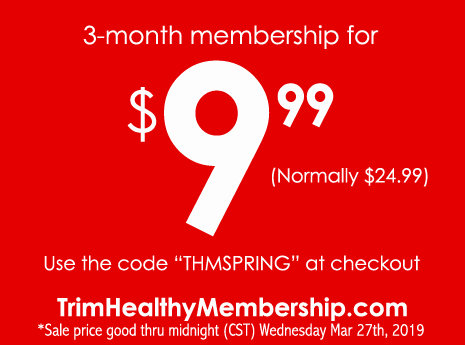 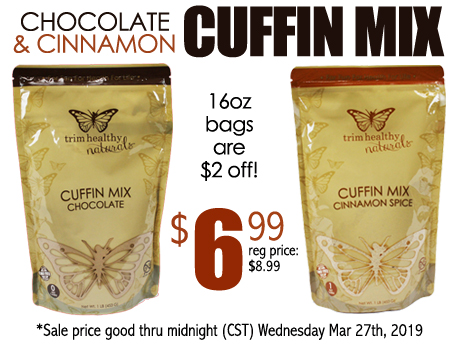 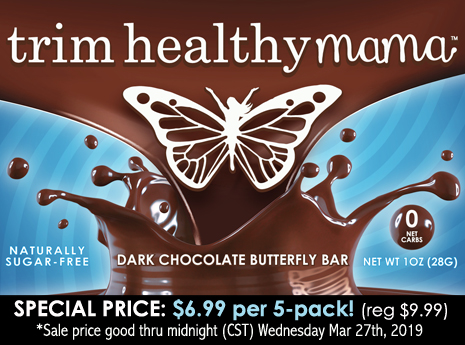 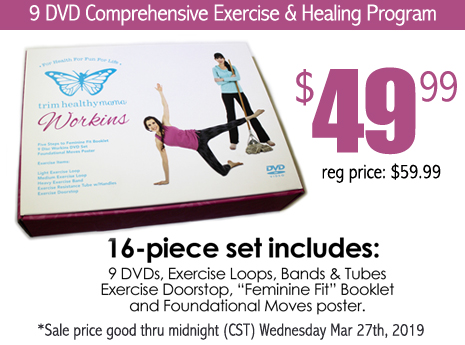